Going to Netherworld‘s two haunted houses is an annual tradition for me and my friend Coco. Last night, we mustered our courage and made the short drive to Atlanta’s top-rated haunt.

The line was a little longer than we expected for a Tuesday night, but we waited only ten or fifteen minutes before we were ushered inside Netherworld’s main haunt, The Nightmares. The path through this haunt is a long one, and every year I’m amazed at how many new props (some of them easily over ten feet high) and effects they have. Netherworld is definitely the most high-tech and the most detailed haunt I’ve ever visited, but it’s still those stupid chainsaw guys that get me every time.

The second haunt at Netherworld is always a little shorter and always more gory. The theme changes from year to year, and 2011’s “Raw Meat” is set in a sewer. Yes, we had to crawl through a tunnel at one point. And yes, Coco was so freaked out in it that she was laying on my legs, which made it hard to get anywhere. She also had some of the funniest reactions I’ve ever seen, and I had a fit of giggles when we got out. My cheeks ached from laughing, and my throat stung from screaming.

The perks: Amazing props and effects, and several sections designed to really make you uncomfortable, like a catwalk through a spinning tunnel. I think it’s impossible to walk in a straight line through it. A haunt that strategically gives you vertigo earns extra points in my book.

The downside: We caught up to the group ahead of us, and the two groups behind us soon caught up, too. It made things a little crowded. Also, I was disappointed that Netherworld added a Voodoo scene. While their Baron Samedi veve was nicely executed, I hate seeing Voodoo stereotypes advanced like that.

The verdict: Netherworld is the best haunt in Atlanta, period.

The details: Netherworld is open every day from now until October 31st, and they come back for one last hurrah the weekend of November 4-5. Tickets for the main attraction, The Nightmares, are $22. A combo ticket for both haunts is $28. You can buy tickets online or on site. Netherworld is located at 6624 Dawson Blvd., an I-85 frontage road in Norcross. Follow Netherworld on Facebook and Twitter. 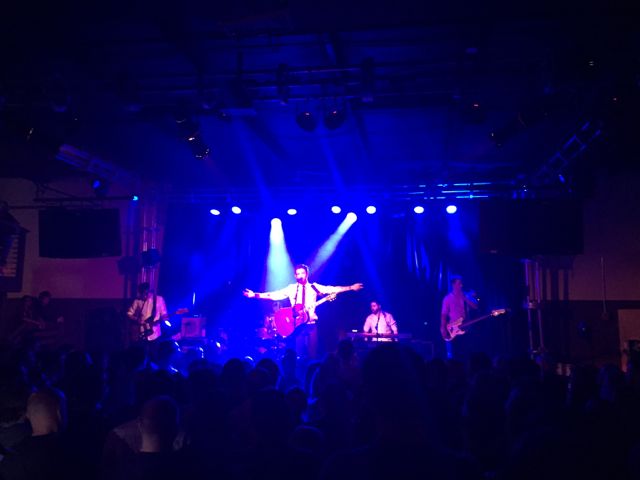 At Least She Gave it a Shot