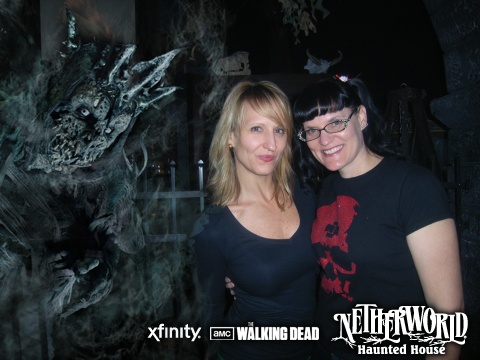 Well, another Halloween season in the books! I’m not looking forward to the task of taking down my Halloween decorations (although my husband can’t wait for me to pack away the creepy antique photos). I’ve realized that just as some families have Thanksgiving and Christmas traditions, I have Halloween traditions that just can’t be missed each year.

-My annual reading of Ray Bradbury’s short but delightful The Halloween Tree is one of the ways I get into the Halloween mood. It was written for tween boys before the term “tween” even existed, but it’s a fun romp through various Halloween celebrations throughout time and cultures.

-Every October kicks off with a trip to Netherworld Haunted House with my friend Coco. I think we’ve been going annually for about nine years now, and it never ceases to be simultaneously terrifying and hilarious. This year, I screamed when something jumped out at me in the mirror maze. It turned out to be my own reflection. A pre-haunt shot of vodka has also become traditional. It doesn’t make us more courageous, but it is a nice toast to the start of our favorite holiday.

-Coco is also at the heart of another tradition: her annual pumpkin carving party has been going for nine years now, and it never ceases to be a fun night of food, pumpkin guts and knife wielding. -And of course, who can resist giving candy to trick-or-treaters? This year, I dressed in my Tusken Raider (for you non-Star Wars fans, they’re the sandpeople from the first movie) costume. For part of the evening, I sat on the porch as still as possible. A group of kids came up and debated whether I was real. After the first brave kid tentatively took a few pieces of candy out of the bowl on my lap, she poked my mask. “See?” she said. “I told you it’s not real.” The second kid didn’t hesitate to sink his hand in the candy bowl next, and I responded by leaning forward and looking up. All of the kids screamed and ran across the street into the neighbor’s driveway. They eventually came back and got extra candy for their effort.

I hope everyone had a safe, fun Halloween!

Everything I Need to Know About Life I Learned at Disney World, Part 3

The Annual Trip to Netherworld 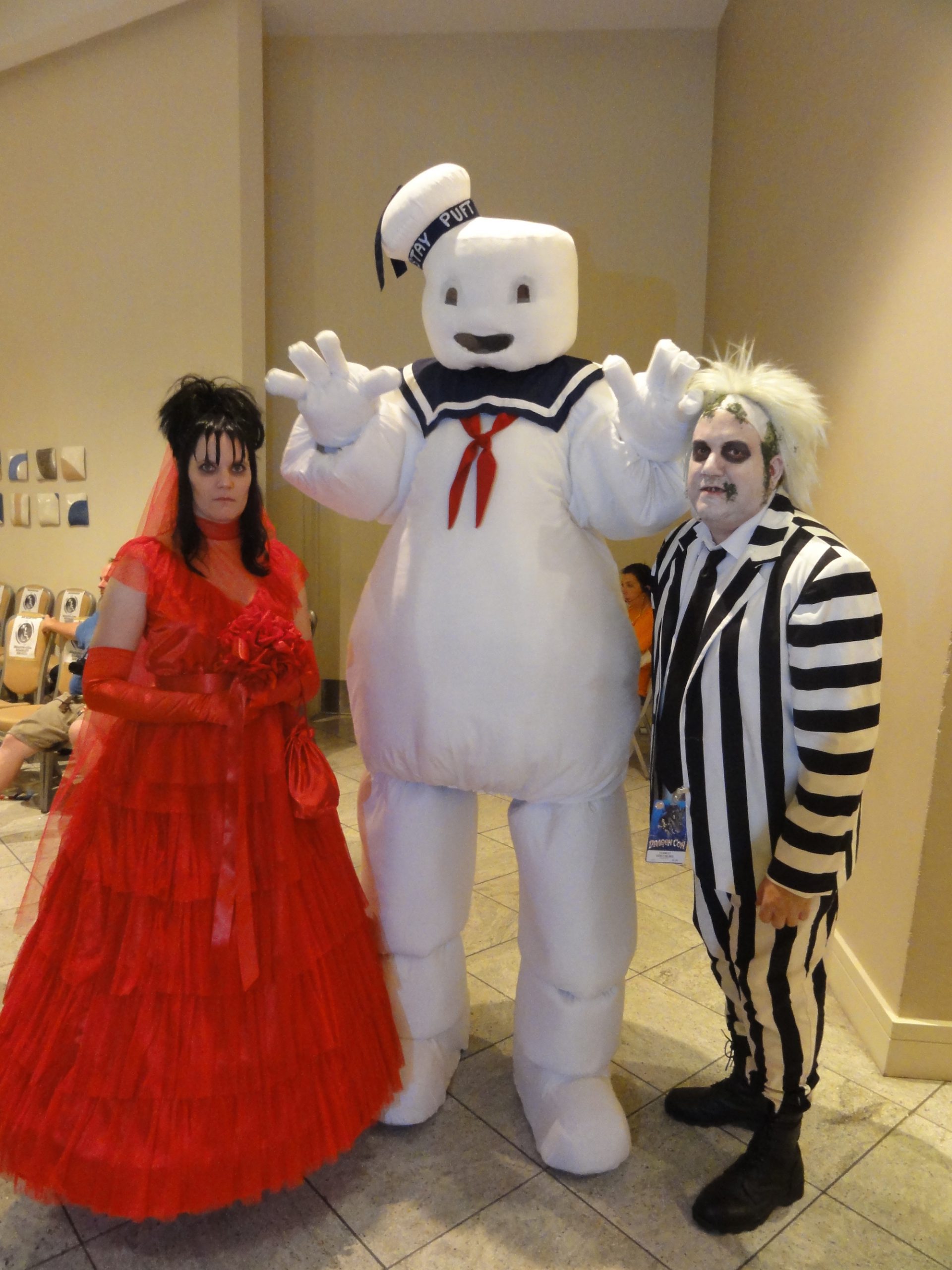