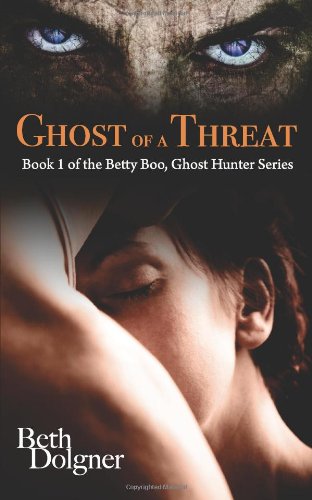 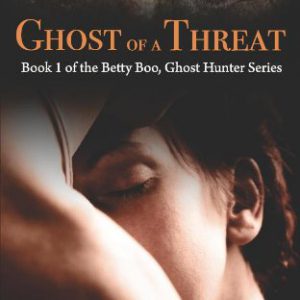 Of all the characters I have ever written, Carter Lansford is my favorite. Those of you who have read the Betty Boo, Ghost Hunter Series will remember him as the rich, arrogant ghost-hunter whose paranormal investigation team is a rival to Betty’s Savannah Spirit Seekers. Carter was really a lot of fun to write, largely because of his attitude and ridiculous ideas (like his own reality show). So when author Cecilia Dominic invited me to send a character to her blog’s “Characters on the Couch” series, I knew Carter was my top choice.

“Characters on the Couch” is a series in which fictional characters visit a psychologist, and we get a slightly more intimate look into their lives. Carter deals with visiting a psychologist much the way you’d expect: he considers himself the smartest, most important person in the room, and it shows. Head over to Cecilia’s blog to read about Carter’s visit for yourself: Carter on the Couch

And a big thank you to Cecilia for inviting one of my characters over for a visit! She and I met a few weekends ago, when we were panelists together at AnachroCon. Go check out her work while you’re at it!

I’ll be on the Airwaves this Saturday!